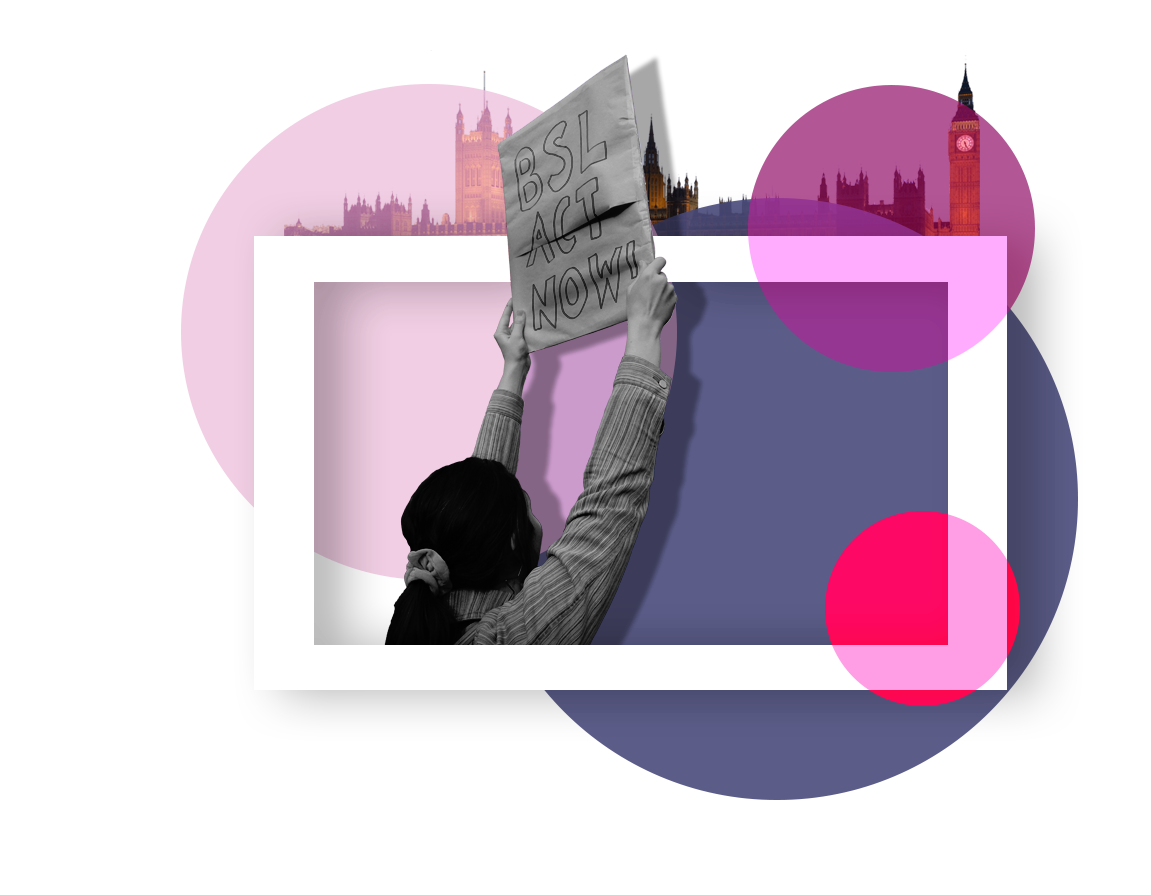 British Sign Language (BSL) is the preferred language of over 87,000 Deaf people in the UK for whom English may be a second or third language (A total of 151,000 individuals in the UK who can use BSL - this figure does not include professional BSL users, Interpreters, Translators, etc unless they use BSL at home).

Sign languages are fully functional and expressive languages; at the same time they differ profoundly from spoken languages. BSL is a visual-gestural language with a distinctive grammar using handshapes, facial expressions, gestures and body language to convey meaning.

The earliest recorded instance of gestural communication among Deaf people occurs in the Talmud. In his book, "Britain’s Deaf Heritage", Peter Jackson speculates that the presence of sign languages among Australian aborigines, Kalahari Bush People and North American Plains Indians suggests that the use of sign language goes back to prehistoric times.

BSL has been in use for hundreds of years. The first printed account in the UK of its usage was recorded in John Bulwer’s “Chirologia – The National Language of the Hand” in 1644. Before that, in 1595 Richard Carew first recorded an observation of Sign Language in use between two Deaf people, Edward Bone and John Kempe, in his Survey of Cornwall. Earlier still, in the Parish book of St Martins’, Leicester, an account can be found of a wedding conducted partly in Sign Language on 5 February 1576. References to Sign Language are also found in the Bible and in Greek and Roman writings.

Our ambitions for this year’s campaign are to: 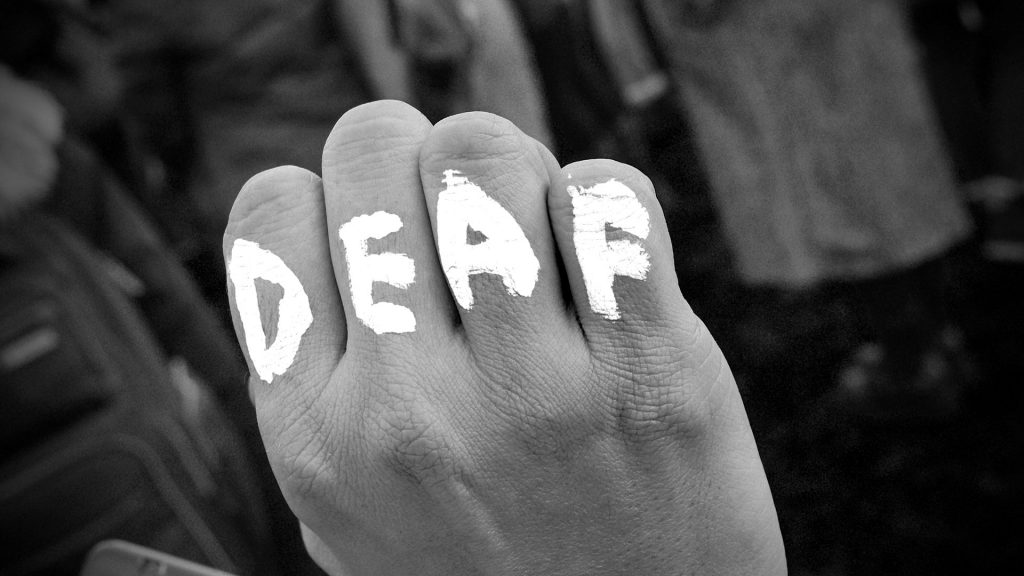