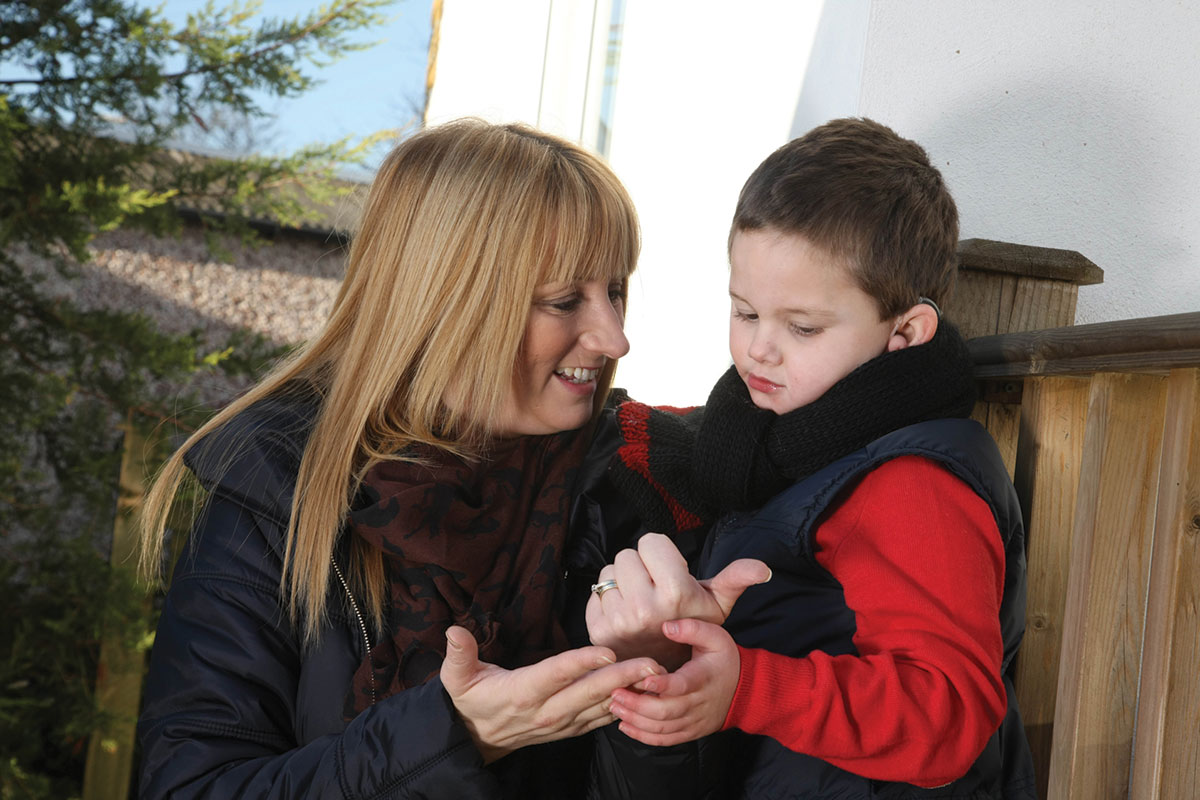 Deaf people around the world communicate using sign language in their everyday lives. Sign Language is a visual language that uses a system of manual, facial and body movements as the means of communication.

Some of the world’s sign languages are legally recognised in national laws or constitutions, or are mentioned in specific laws of different countries, such as those relating to education, the justice system, and so on.

Many Deaf communities all over the world are still seeking to have their sign languages legally recognised as fully-fledged, national languages, and, to secure their rights for equal access and opportunities in order to fully participate in everyday society.

Having access to sign language is central to any Deaf person, child or adult for their cognitive, social, emotional and linguistic growth. Language and culture are inter-related. Deaf culture is deeply rooted in sign language. 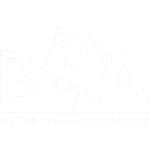