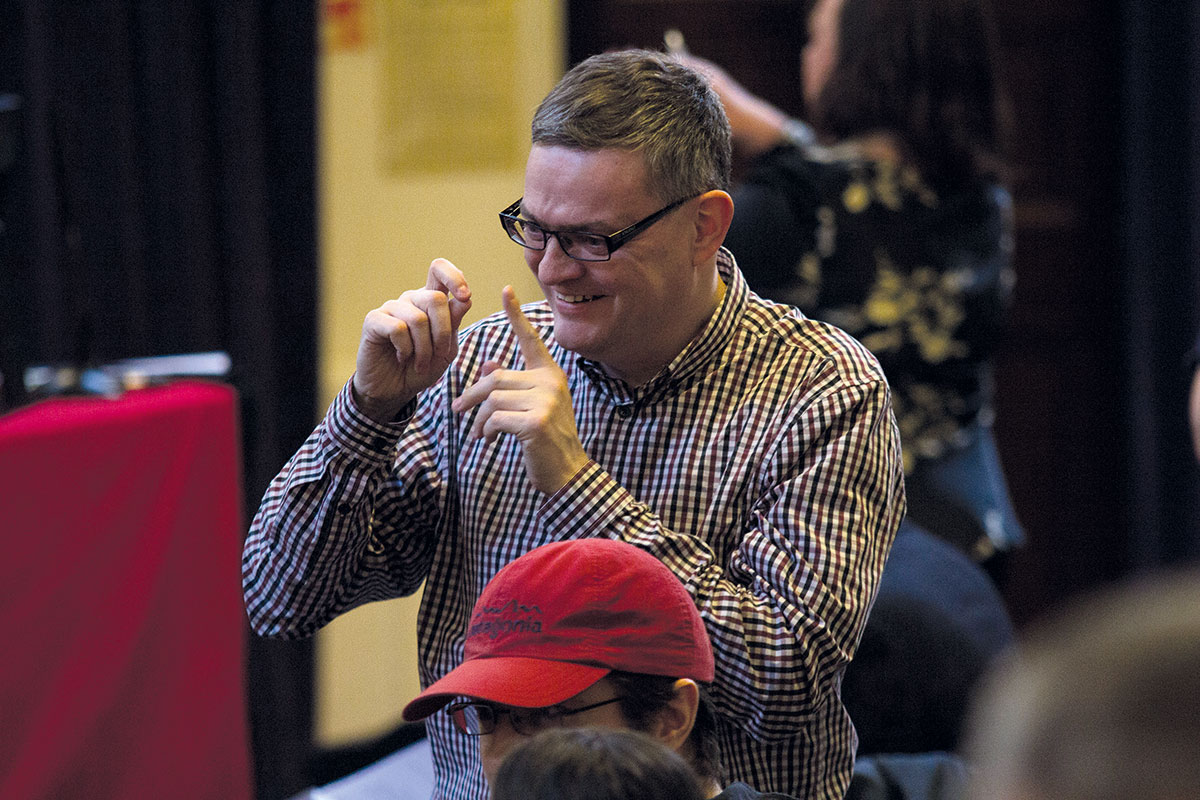 BSL was recognised as an “official” language by the UK Government on 18th March 2003 but it does not yet have any legal status unlike the Welsh, Gaelic and Cornish languages which do have legal protection.

In January 2004, BSL was recognised by the Welsh Assembly Government as a language in its own right.

Scotland is the only region in the UK to have given legal recognition to sign language. The BSL (Scotland) Act came into force in October 2015 requiring Scottish Ministers to promote, and facilitate the promotion of, the use and understanding of BSL.

To date, BSL is still not protected in UK law. Please donate now to support the BDA’s campaign for a legal status of BSL to give Deaf people legal protection.